Bake these in the morning for an instant wake up call for anyone in your household. These cinnamon rolls get people out of bed! I used these flaky, buttery rolls to top my Mega Breakfast Cake, but theyre also perfect for as a solo dessert or brunch! 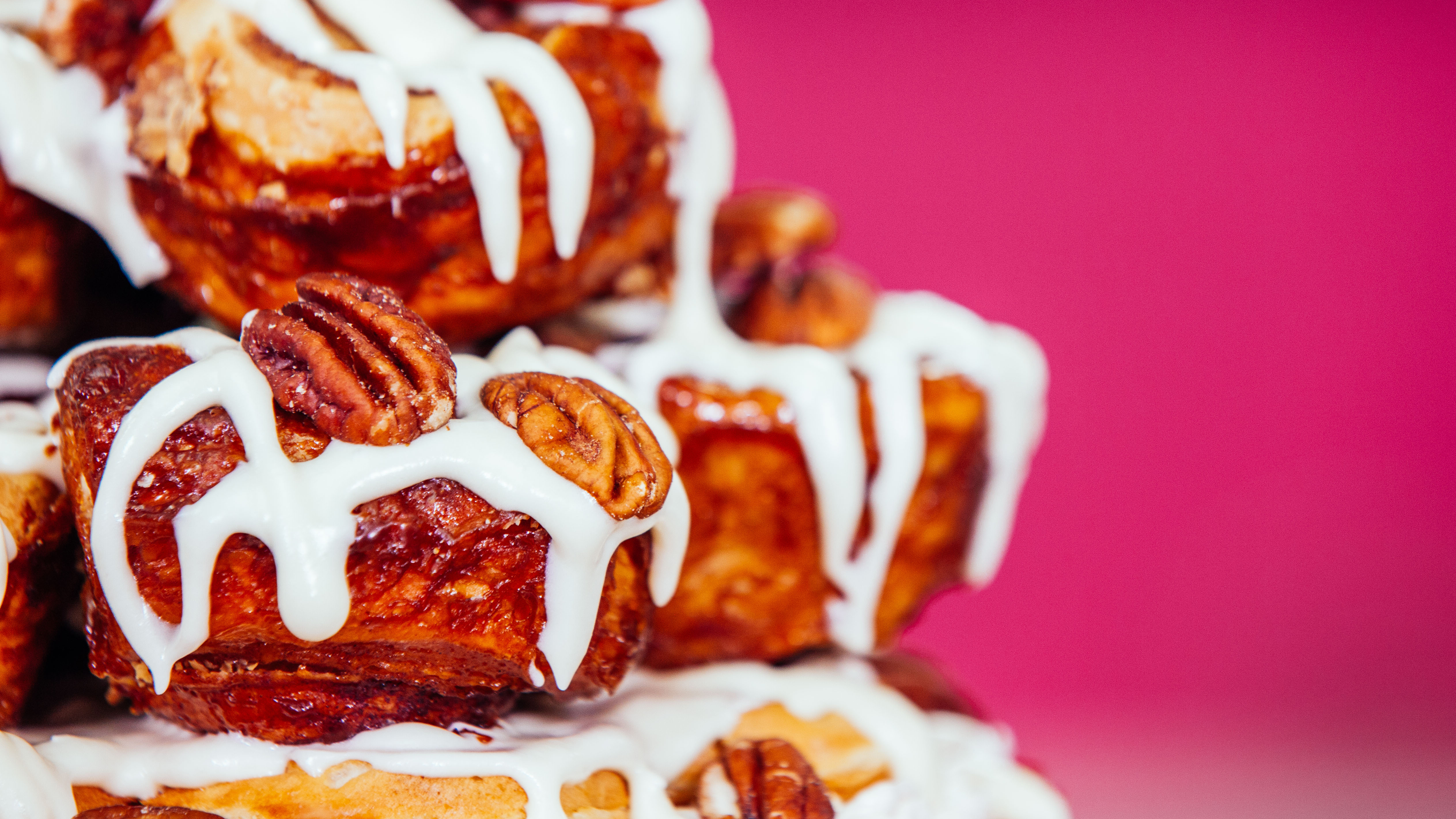 Or Watch The Video

Congratulations you did it!